How long should a battery last in electronics? 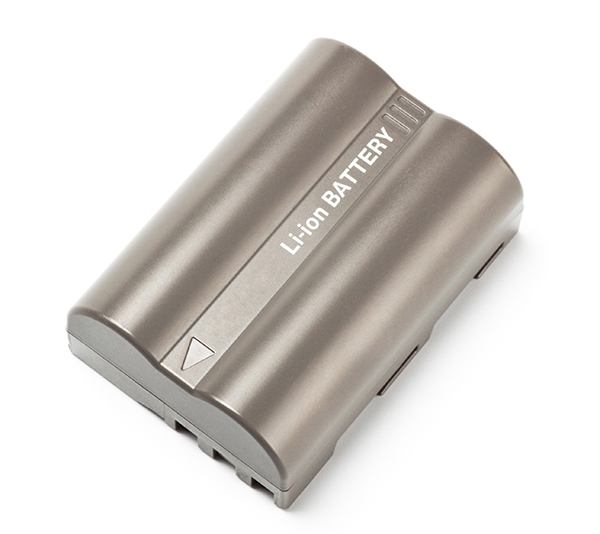 It’s quite a challenge when you see companies everywhere advertising rated capacity. What they are claiming is that disposable batteries have a greater capacity than rechargeable batteries.

The actual available capacity of a battery is more important in actual usage but is also difficult to determine, because it depends on what you are using the batteries in.

Because there are no set industry standards, the terms used by many battery manufacturers are misleading marketing hype.

"Heavy Duty" batteries are usually actually the least powerful batteries you can buy and some so-called "quick chargers" take as long as seven hours to recharge a set of batteries fully!

A similar situation occurred with battery chargers. Initially, standard NiCd battery chargers took 12-24 hours to recharge NiCd cells. Later, chargers were introduced that recharged NiCd cells in half that time. Unfortunately, referring to these chargers as "quick chargers" became a real disservice to the rechargeable battery industry. It was very disappointing to discover a “quick charger” actually took seven hours to charge! The good news is that now you can buy a battery charger that recharges batteries in under two hours, and sometimes even one hour or less.