Myth #1: You can't go very fast in an electric car.

Wrong! Most electric vehicles can go a little bit faster than those running on fossil fuels alone. The torque doesn't need to build up in an electric car since it starts at 100%, so it ends up going at a bit of a faster speed than a gasoline powered engine. 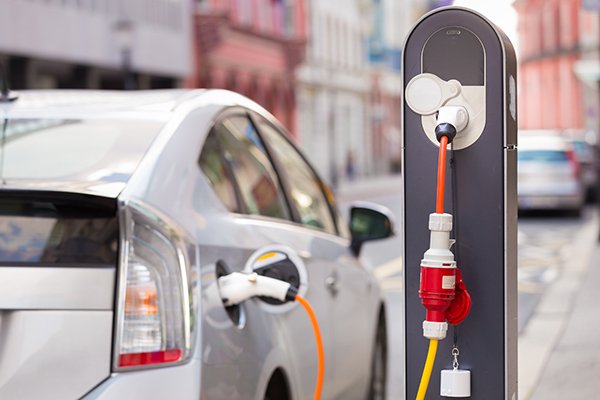 Myth #2: An electric car won't get you very far.

On a full charge, an average electric car can get over 100 miles. Other models can get you over 200 and 300 (this is more the Tesla range). The average commute is roughly 40 miles, so a full charge can get you to and from work as well as wherever else you may need to go nearby.

Myth #3: Electric cars cost a lot and don't save money in the long run.

Since electric vehicles are good for the environment, owning one can qualify the owner for a $7,500 tax credit. That could, in turn, be used to pay on the vehicle, giving you a $7,500 deduction off the price in a way. Other states have varied tax credits for owned electric cars. The cost of the batteries is set to drop drastically as well. Not to mention the money saved on not buying gas as well as things like oil changes and other smaller repairs that are common for a gas powered vehicle.

Myth #4: Too many electric cars on the road can set off the power grid.

Since most electric car owners charge their vehicles at night during off-peak hours, it's highly unlikely that a trip on the power grid will happen. It also won't require the construction of any new power plants since the ones already existing can handle millions of more electric car owners on the roads.

Batteries for electric vehicles have a great life span, lasting between 120,000 and 200,000 miles. All batteries for EVs must have separate warranties for either eight years or 100,000 miles. These batteries, just like those for gas-powered vehicles, can be recycled and not let rot in landfills.

It's due time that these common misconceptions about electric cars get debunked. It's always handy to have this information on you when car shopping, or if you know this is the time to make the switch to a greener way of living and drive electric.